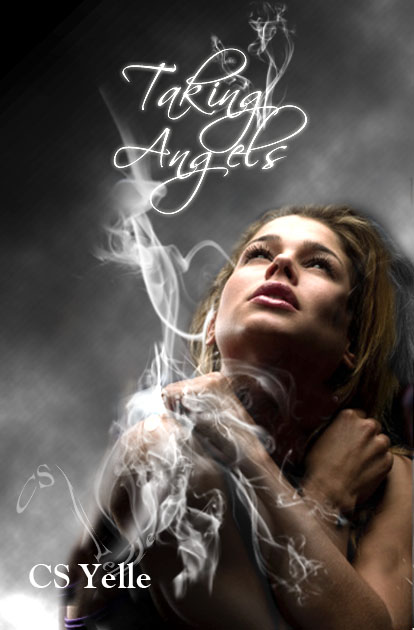 Tale of Two Series
Well, I've done it now...
I'm about to have two series out at the same time. That's a good thing, right?
Yes, that is a good thing, but there is some bad that comes with it as well.
Neither series is complete. I am not smart like some writers who release a series when all books in the series are complete. No, not me. I release my second series when my first series is right in the middle.
The Protector of Ter Chadain series has two books out and I am currently working on the 3rd.
Taking Angels, Book 1 of the Paranormal Romance series The Angel Crusades is due out in March 2013. This book I completed before publishing the first book of the Protector series.
So now I am in the great, yet precarious position of having two series out and in development at the same time.
To this point, it is manageable along with my day job as I write in the evenings and weekends, but the discipline it takes to stick with one book until it is finished before starting the next book of the other series has been a struggle.
With all the ideas for the other series begging to get out, I must push it aside and focus on the task at hand.
Don't get me wrong, I'm not complaining. But I have a new respect for the old saying, "Be careful what you wish for."
Posted by csyelle at 8:43 AM